Skip to the content
Club Games to Play At TTJRLFC
September 21, 2021
3:25 am
Come Play for the Mighty Roosters 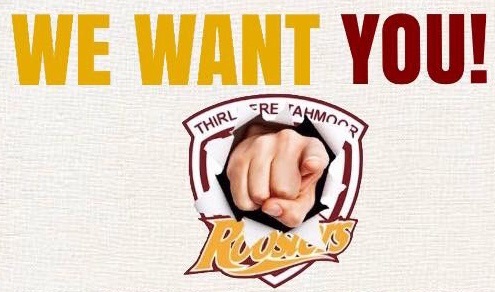 In rugby league, points are scored by carrying the ball and touching it to the ground beyond the opposing team's goal line; this is called a try, and is the primary method of scoring worth 4 points. The opposing team attempts to stop the attacking side scoring points by tackling the player carrying the ball. In addition to tries, points can be scored by kicking goals worth 2 points. Field goals can be attempted at any time, and following a successful try, the scoring team gains a free kick to try a goal with a conversion for further 2 points. Kicks at goal may also be awarded for penalties.

League Tag (Australia) replaces tackling with the removal of one of two tags carried on an opponents hips, attached directly to specific League Tag shorts with Velcro patches, but otherwise retains almost all other rules of traditional Rugby League (such as kicking). A number of additional rules are also added relating to the specific issues associated with a tag based game.